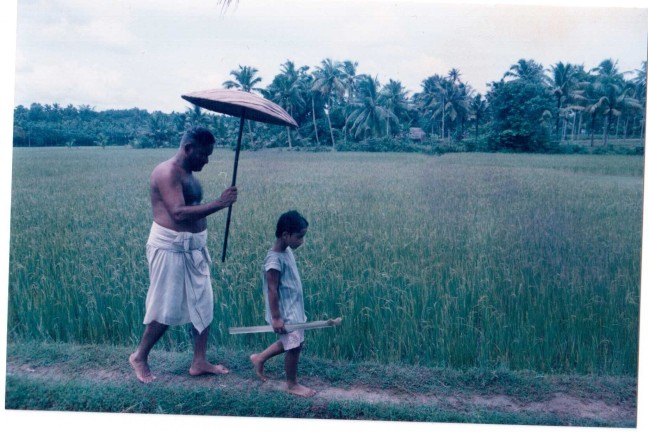 A few weeks ago I announced a mini film season at the Edinburgh Film Guild. Taking place on Sundays at 7pm from 8 November until 6 December, LOCAL/LOCALE presents films that each address a specific place or places, using techniques of documentary and fiction, essay and narrative, to undermine our assumptions about genre and offer in turn, intelligent, beautiful and humorous comments on the human condition.

The season opens on Sunday 8 November with Adoor Gopalakrishnan’s 1995 film Man of the Story (Kathapurushan), which chronicles the life of Kunjunni (Viswanathan), born to a land-owning family but without any paternal influence, who must then reconcile his place within his family, social class, and political position. Gopalakrishnan frames the story of Kunjunni within a folk tale of a family who encounter a cannibalistic demon in the forest, where the father must decide if he would sacrifice those he loves in order to survive. It’s this melding of narrative layers and the use of personal and historical contexts that gives Man of the Story such depth, and makes it such a pleasure to watch. 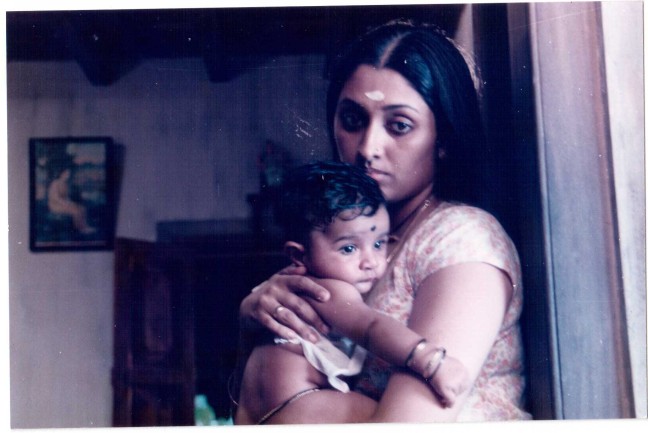 Gopalakrishnan has used multiple narratives or films within films in some of his other work (such as Rat Trap, 1981 and A Climate for Crime/Oru Pennum Randaanum, 2008 ), which is also very socially conscious and often focuses on Kerala, in southern India where the director was born in 1941.

Writing for the Second Run DVD release of Rat Trap, Derek Malcolm said of Adoor Gopalakrishnan; ‘[his films] speak eloquently to other cultures as well. This is because they are not closed to outsiders, however subtle they are in examining Kerala’s social, political and cultural history. They invariably contain some of the eternal verities of our existence, and they do so with a humanity and skill that is not easily matched.’

It’s this relevance to other cultures that makes Man of the Story a fitting opener to the LOCAL/LOCALE season. Gopalakrishnan’s film not only realises beautifully, a period of great change in Kerala, but will hopefully introduce some of the themes that will be seen throughout the film season.

Below is the full run down of the LOCAL/LOCALE season. The Edinburgh Film Guild are offering season tickets for £20 for five screenings, more information here. You can also join the Facebook event.

2 thoughts on “LOCAL/LOCALE season at EFG: Man of the Story”